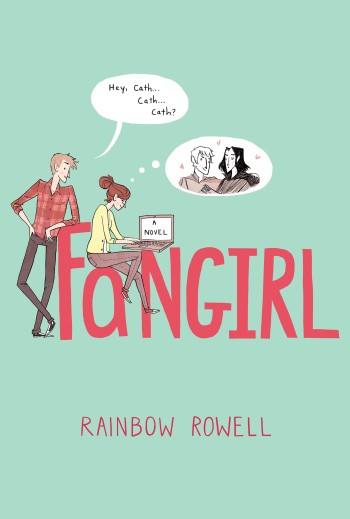 Cath is a girl who doesn’t necessarily like change. She has a hard time being amongst others in the real world, but what most don’t know is that she is completely unstoppable in the Fanfiction that she loves to write. For her fans she has kept going one of the most read book series of their time alive. With thousands of fans she found a place that is hers. While her first year at college everything is out place, her twin sister doesn’t want to be around her anymore, and is finding new friends, she doesn’t know how to be with her roommate, and her roommate’s boyfriend.
Oddly, I was surprised by this novel. I thought it was going to be so corny, I mean a girl who rights Fanfiction, mixed with a love story? It was not that at all. It was beautifully woven into something that talked about change, growing up, becoming more than we are, and learning what it is like to let others love you as well. I highly recommend reading Fangirl. Until next time,
Keep Turning the Pages
90s Born Reader