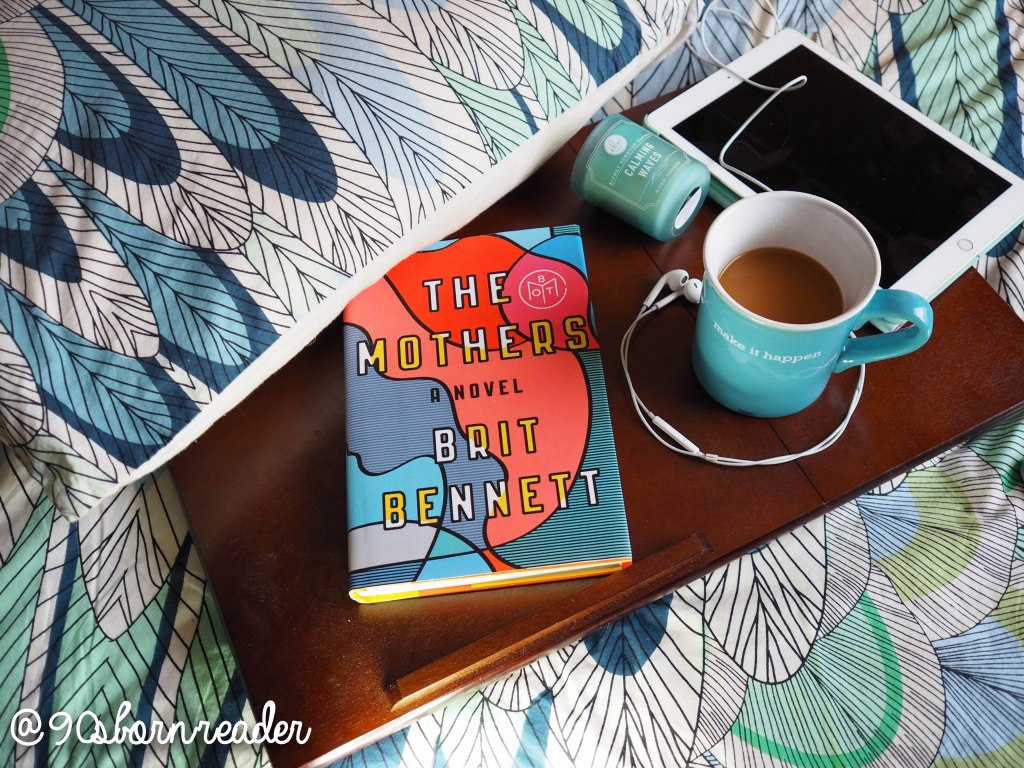 Nadia Turner is a smart girl from California with big ambitions, but with her mother’s unexpected suicide she finds herself in a state of depression and unable to talk to her father. Nadia begins to hang out with Luke Sheppard, a former star football player that had his career cut short with a leg injury and the Pastor’s son. The two begin to spend more time together and begin their own romance, that they believe is one built in love. When an unexpected pregnancy occurs, money exchanged, someone is left alone at the doctors office, and then the pregnancy is no longer there, the secret ends their relationship. Nadia has no idea where Luke got the money from, but she knows that she can’t tell her dad about it and has to keep it a secret. Her father has always been dedicated to the church, and whenever they need to use his truck, he is there to help with whatever task. After the abortion, Nadia decides to go out and party and takes her dad’s truck. On her way home after drinking, she crashes the truck. Her father is not an emotional man, but this was the one thing that could hurt him secondary to his wife’s suicide. Mr. Turner has no idea what to do with Nadia, until the Pastor stops by and says that his wife is willing to allow Nadia to help her in the church.
While working in the church, she meets her soon to be best friend Aubrey, someone who has been through as much, if not more than Nadia, but has found solace in the church. As soon as their relationship is growing, it is time for Nadia to leave for college at the University of Michigan. Nadia has the ability to reinvent herself, instead of hiding from her past. She leaves Aubrey and Luke, but there are still some questions as to what if they had kept the baby? What if she had not become friends with Aubrey? What did the Mother’s of the church know about what happened to her mother, or about her? The three of them find themselves growing up, and in the midst of a love-triangle filled with a lot of what ifs.

I personally have mixed reviews of this book. I liked it, but I did not love it. I feel like it was supposed to bring up so many more topics on a deeper level, but that did not happen. It could be because I was reading it over an extended amount of time, and had to pick it up and put it down. I did not feel like I was reading a story that I have not already read before. I wanted there to be a deeper level of the story. I think it is a fantastic debut novel by Brit Bennett, and if she writes more in the future I would still read them because I think that she writes beautifully.  Let me know what you thought of the novel! Until next time,
Keep Turning the Pages
90s Born Reader